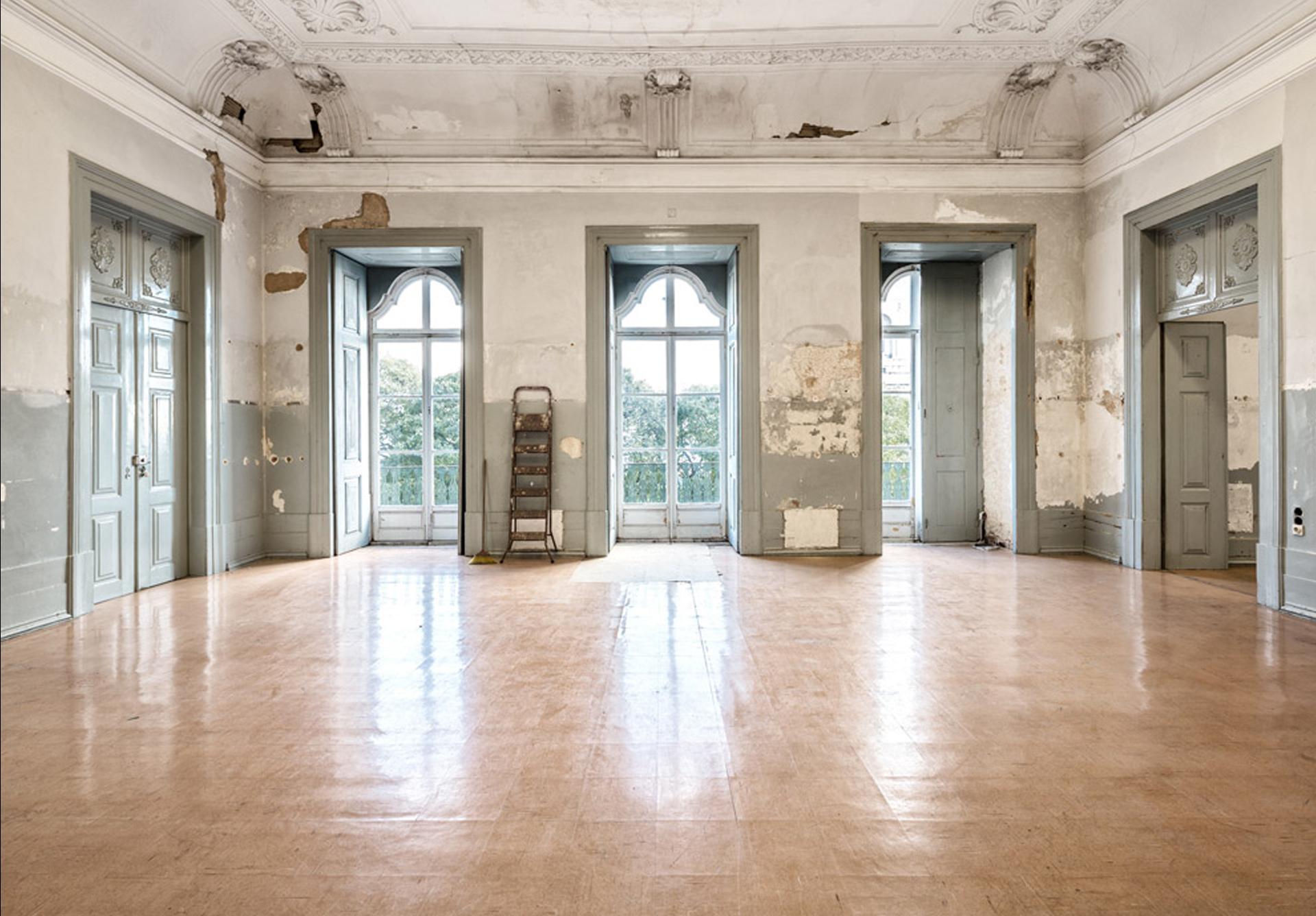 IN THE ROOM
Room 1

The Palace is the Protagonist

Lisbon Architecture Triennale will feature its home, the Palácio Sinel de Cordes, where the groundwork for the festival takes places, where shows and events are hosted, and where friends are welcomed.

Viewers are invited to hear stories about the building's spaces; of varying episodes and incidents that took place in the many rooms of the Palace. Past and present experiences — epic, dramatic, happy and uncanny — will unfold in this series of short films, creating a multi-dimensions exploration of a truly remarkable building.

Special thanks to Dizplay and to the extended team of the Lisbon Architecture Triennale who have many other stories to tell.

The story, all names, characters, and incidents portrayed in this production are factual and accurate.

Lisbon Architecture Triennale is a non-profit association whose mission is to research, foster and promote architectural thinking and practice. It holds a major forum every three years for the debate, discussion and dissemination of architecture across geographic and disciplinary boundaries. Since 2013, it enjoys the Public Interest Status by the Portuguese Government, which reflects and recognizes the particularly relevant role the Triennale plays in Portuguese society, contributing definitively to the consolidation of the project. The Triennale is also regularly invited to produce the Portuguese representation in various events and countries, including the 14th Venice Architecture Biennale (2014). The role of international exchanges is highly regarded by the Triennale. Over the years, both in the editions and in-between, international partnerships and collaborations have been established with the aim of fostering collaborations and networking opportunities for professionals, both those emerging and well established. 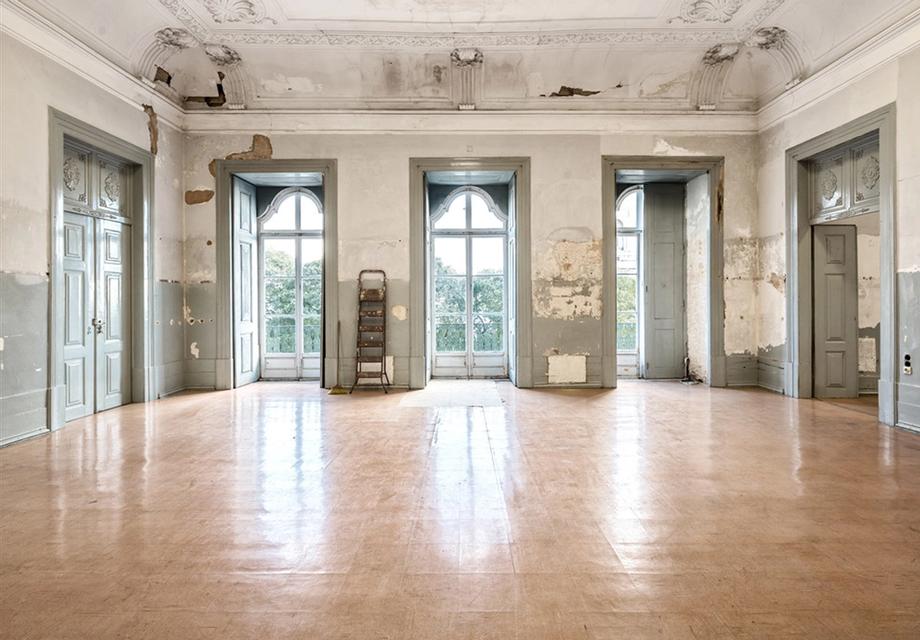 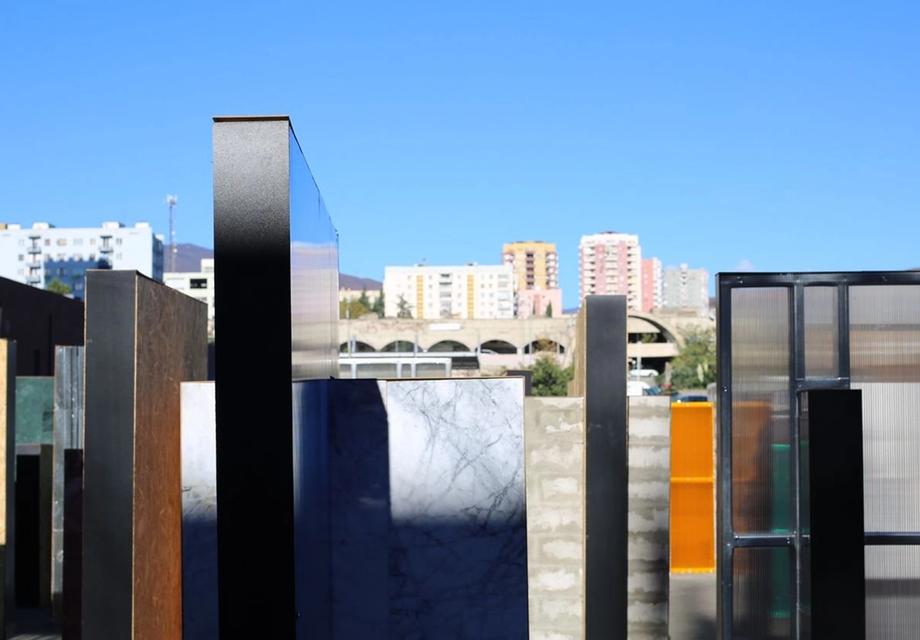 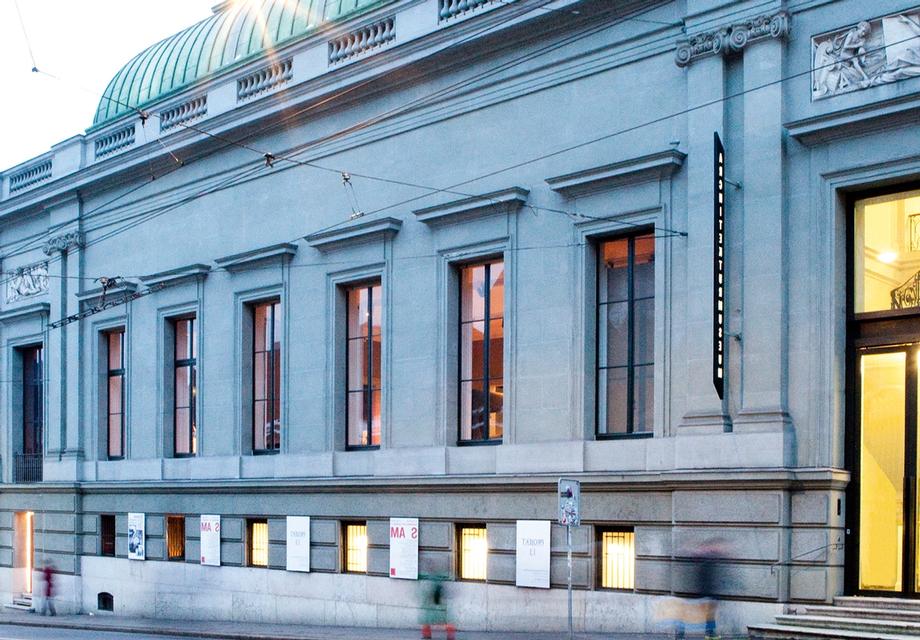 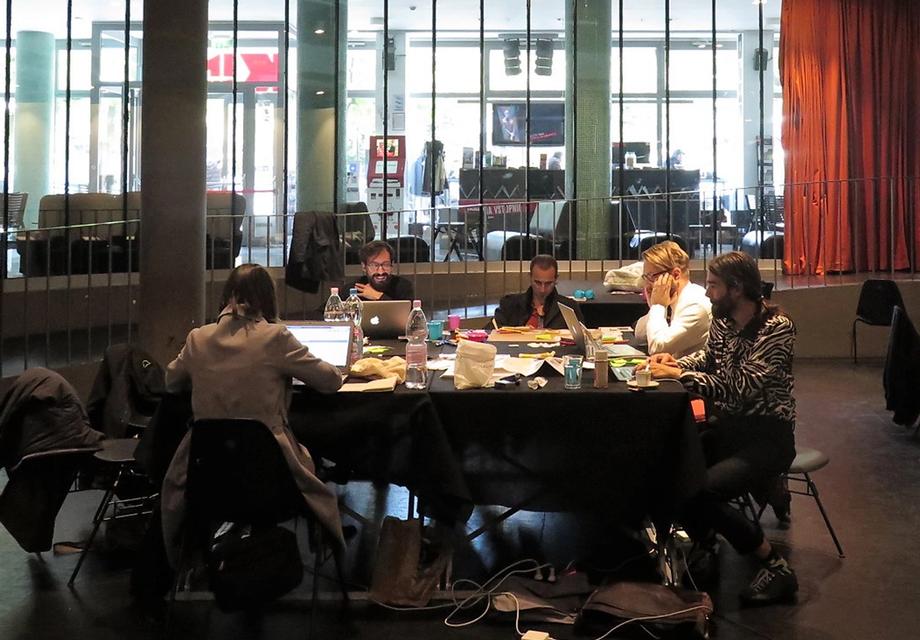 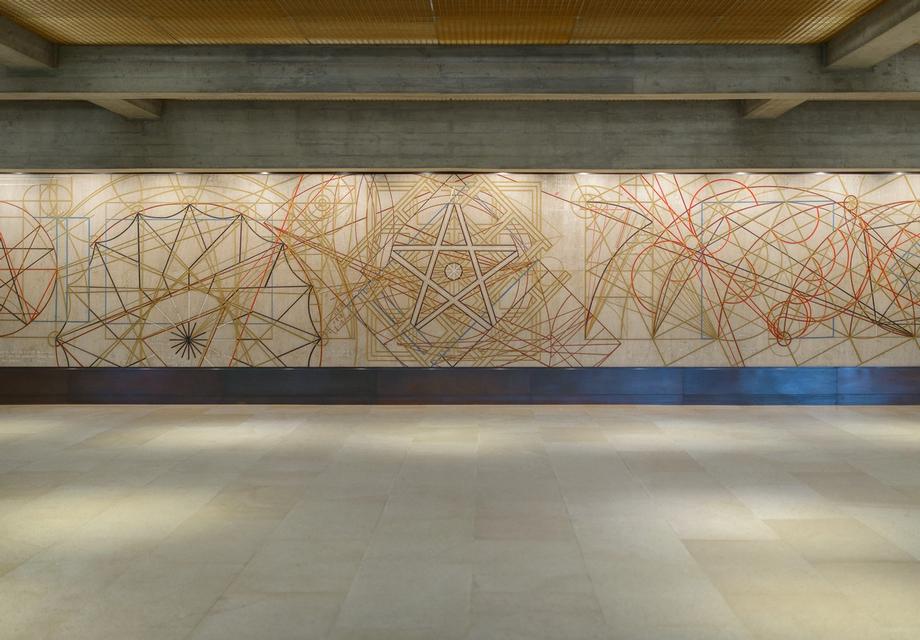 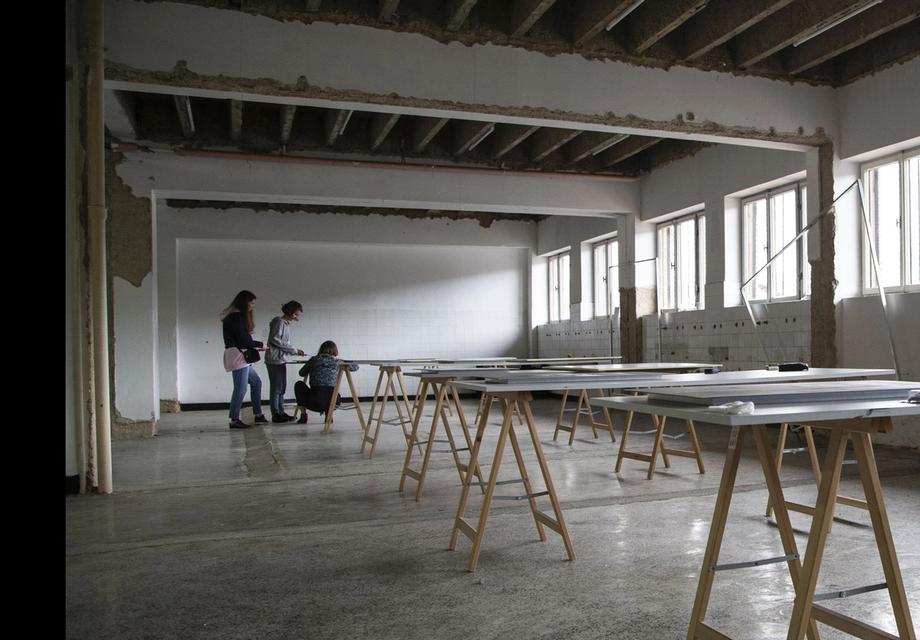 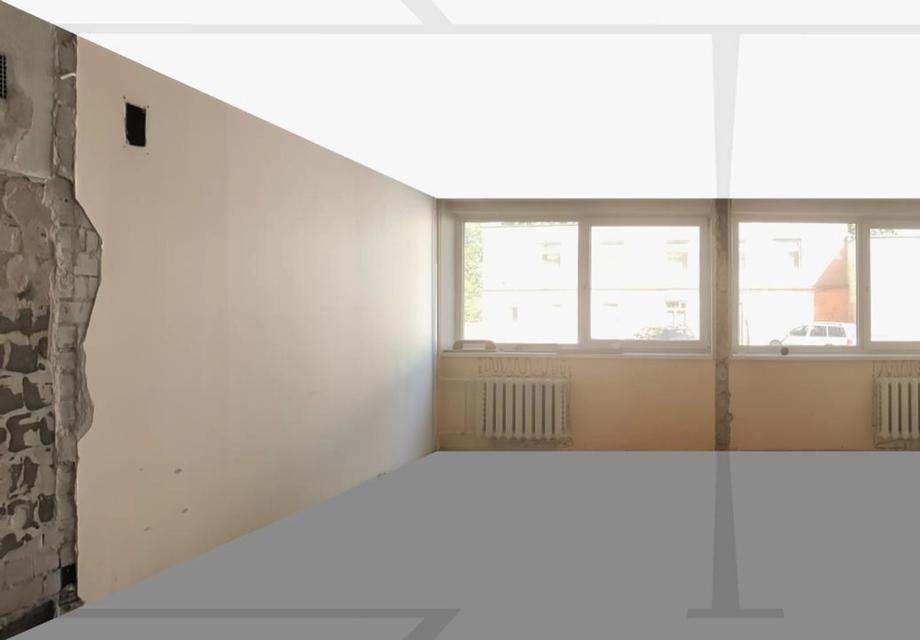 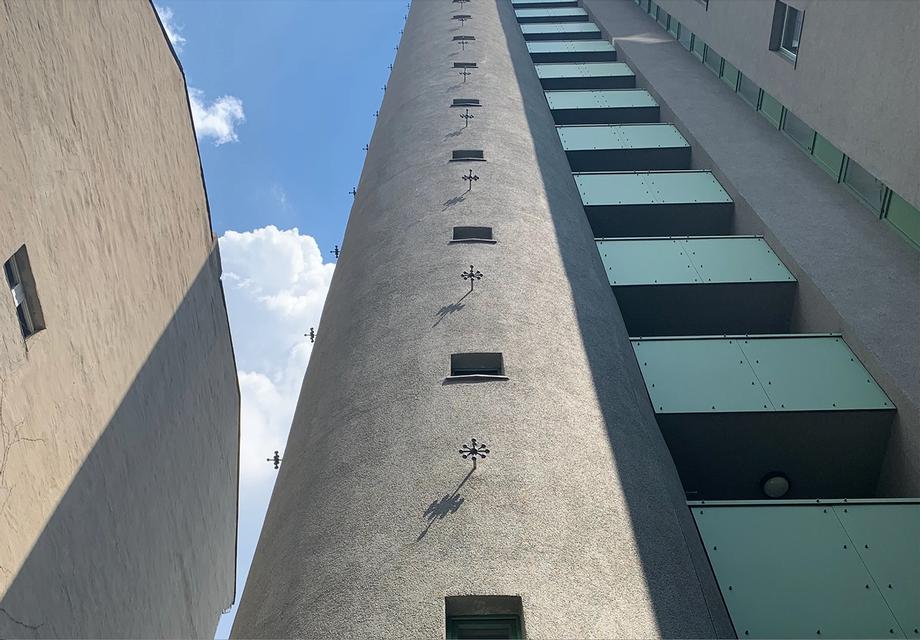 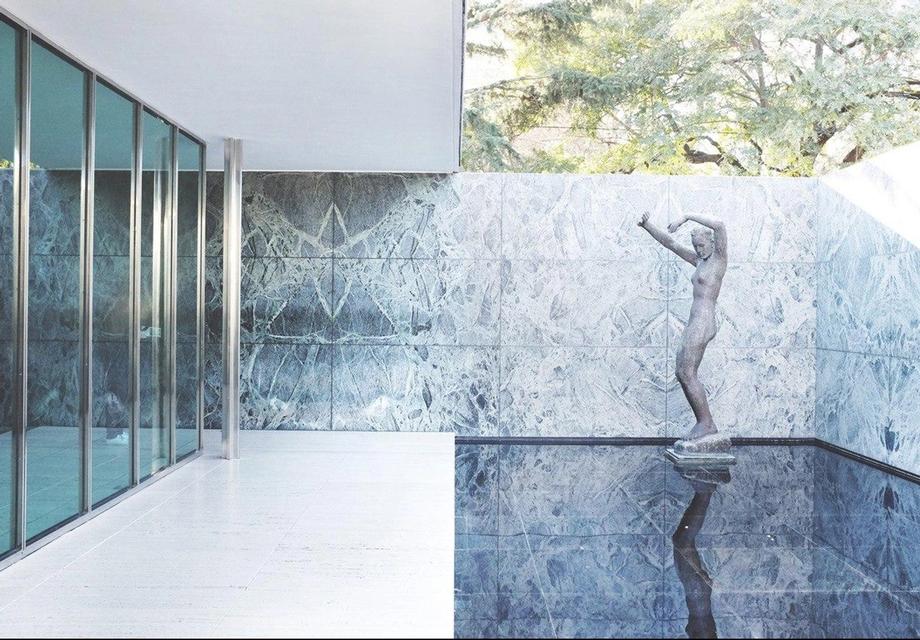 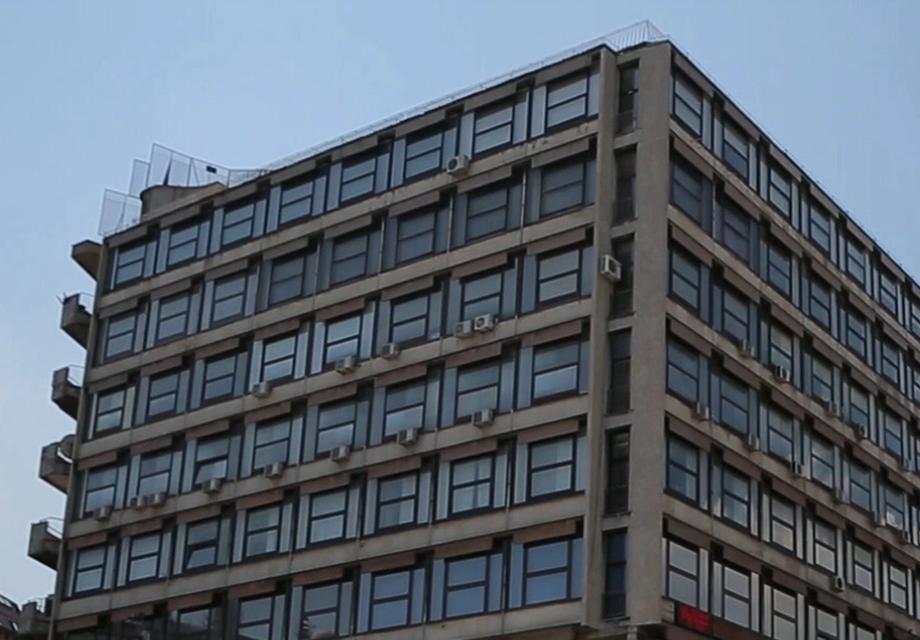 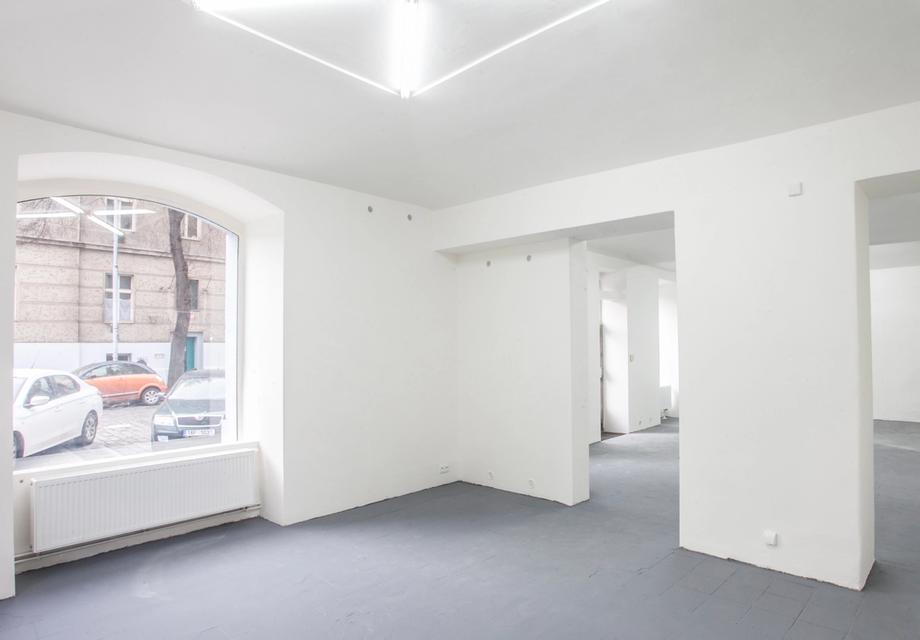 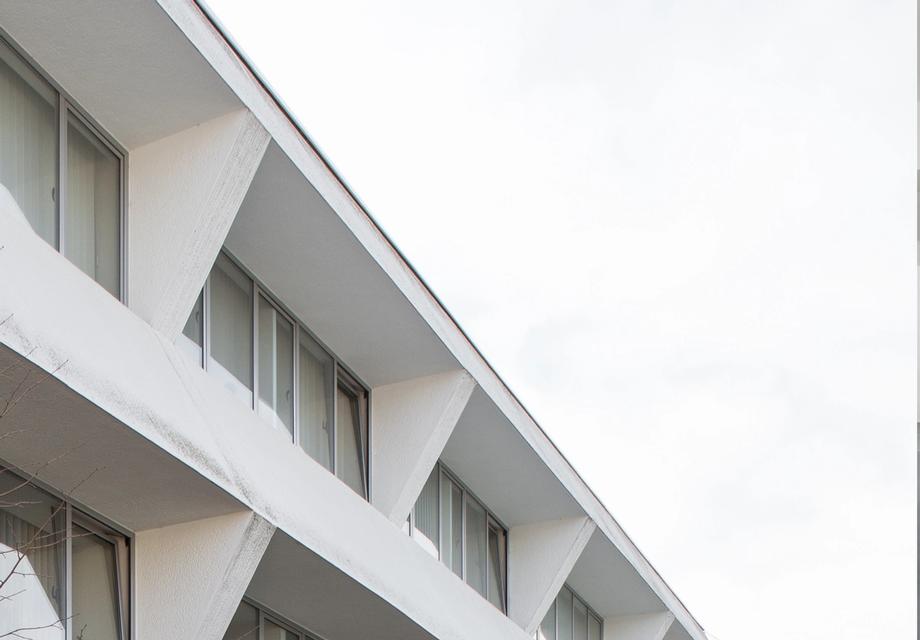 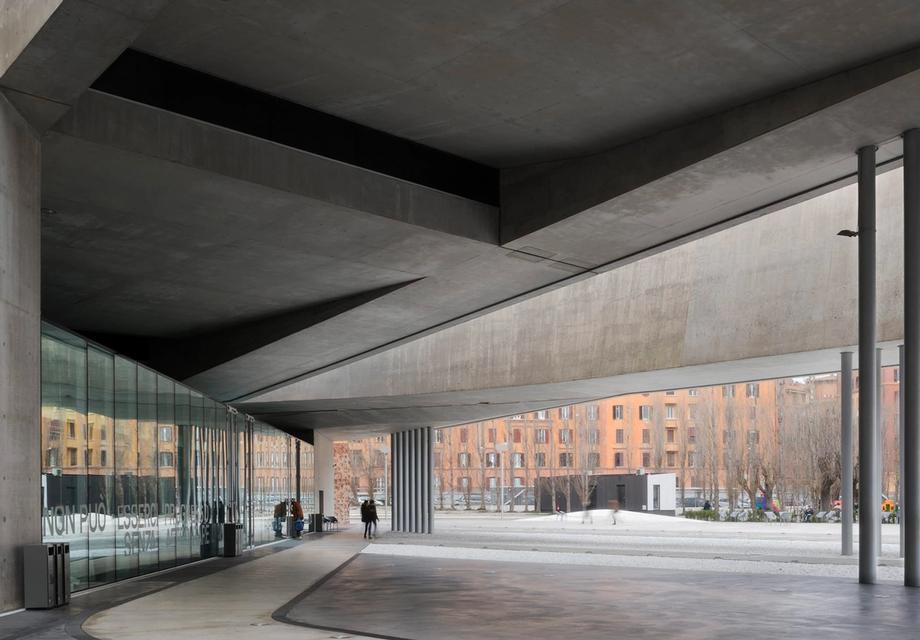 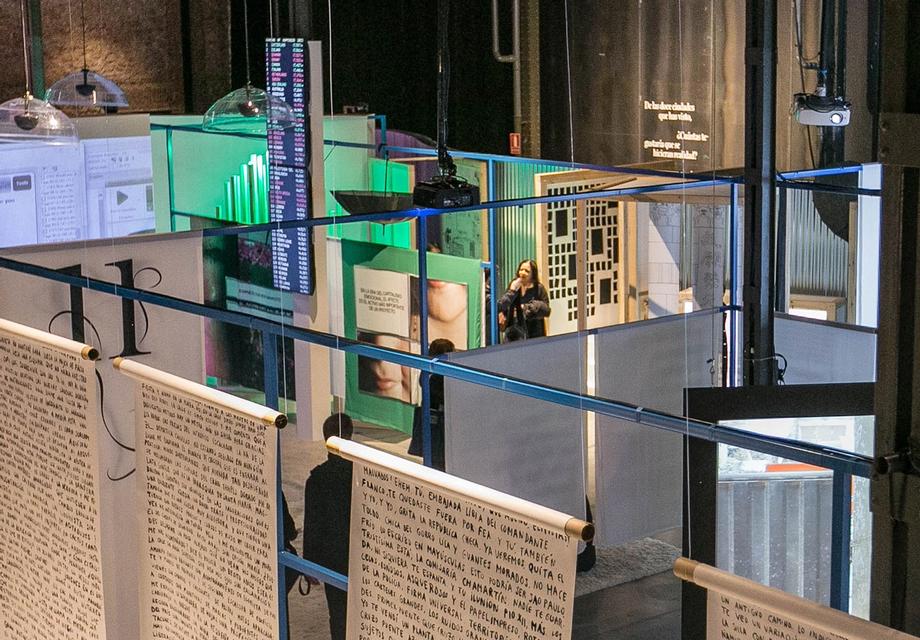 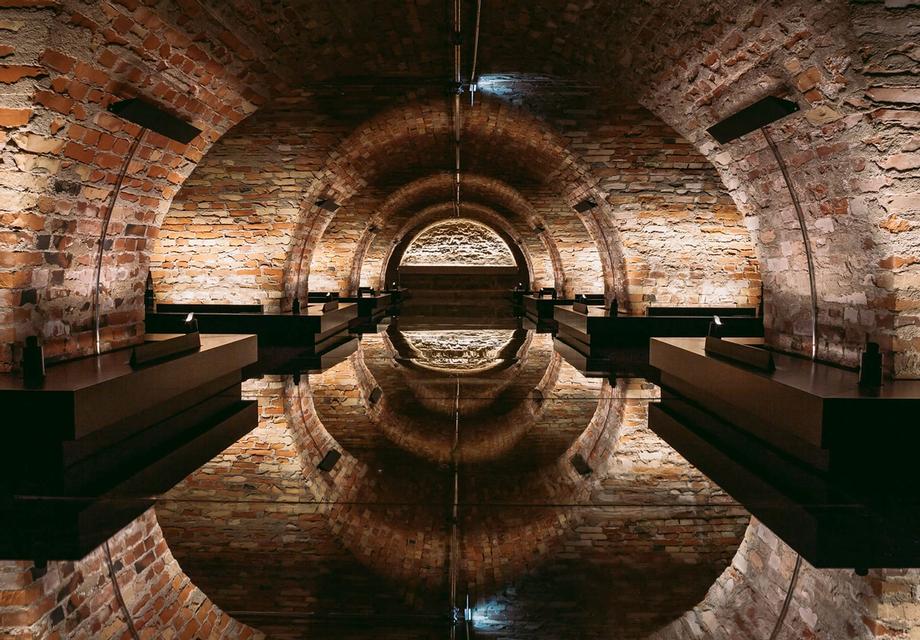 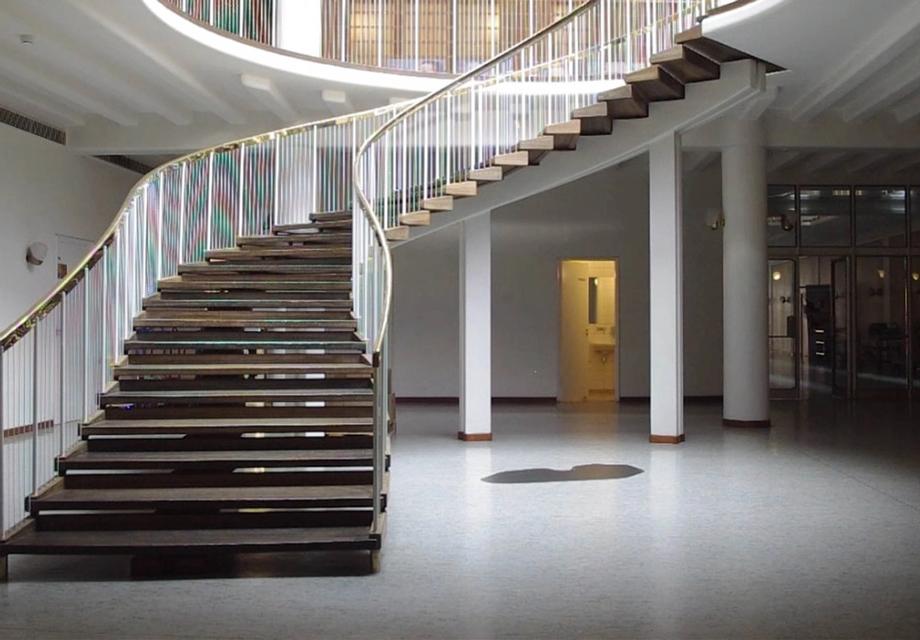 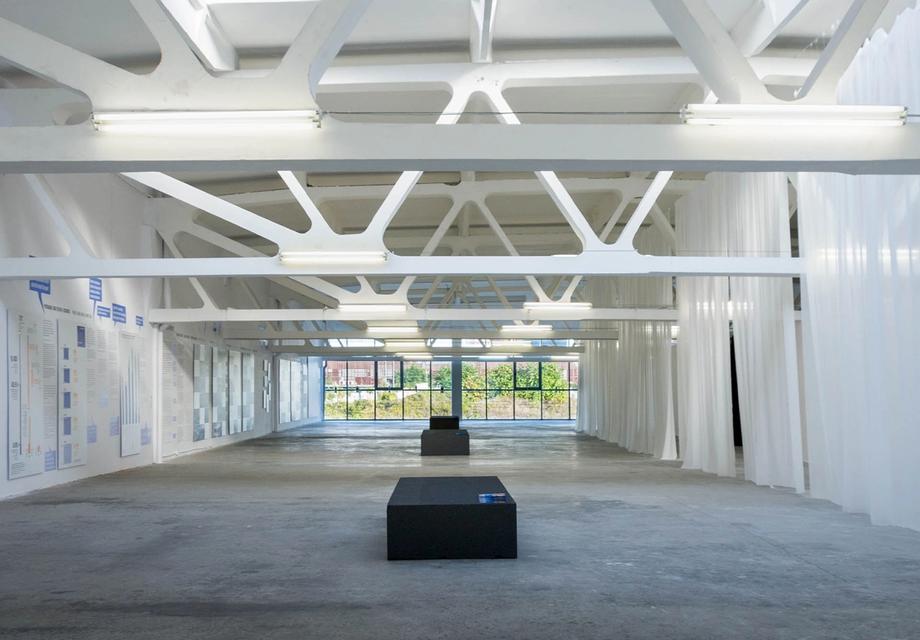 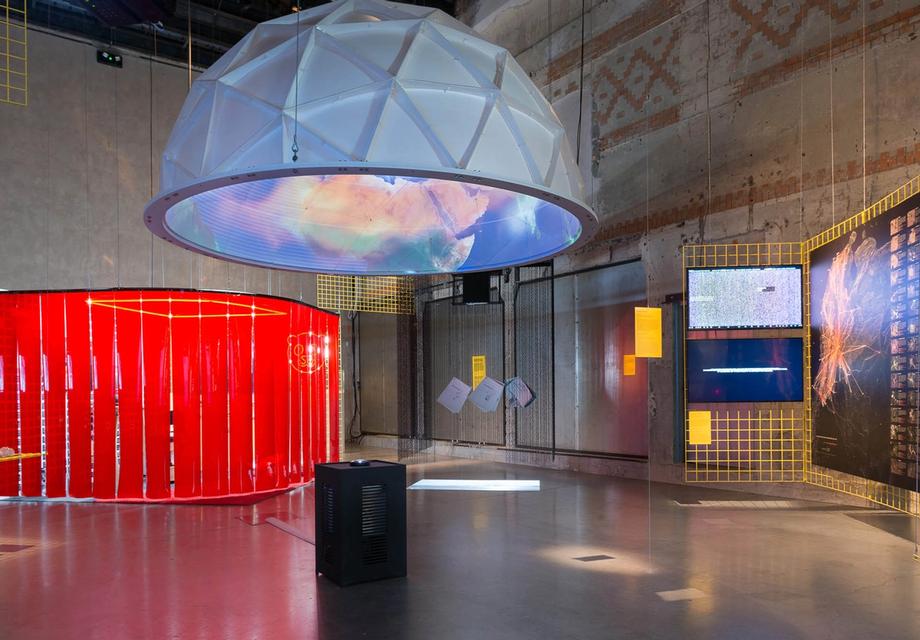 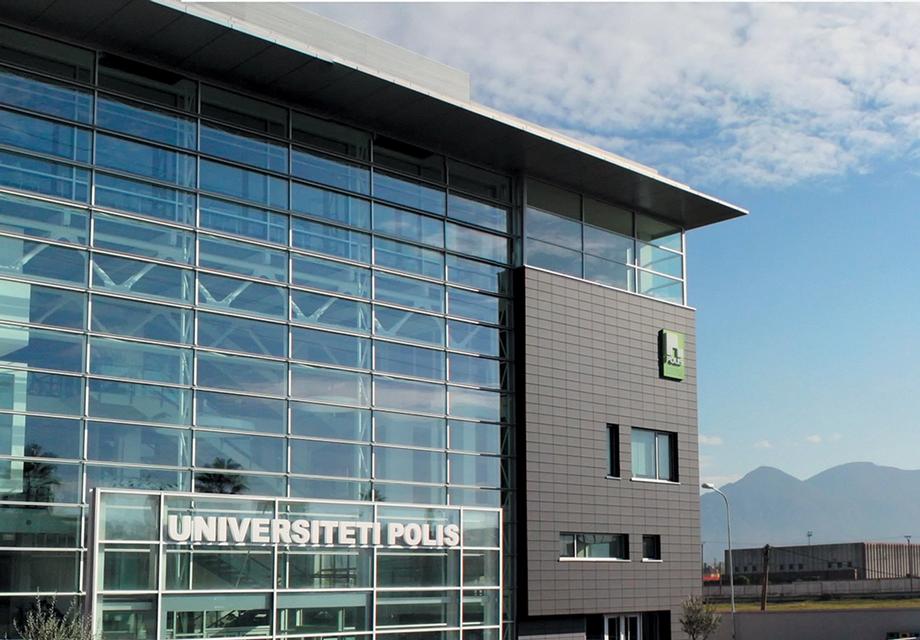 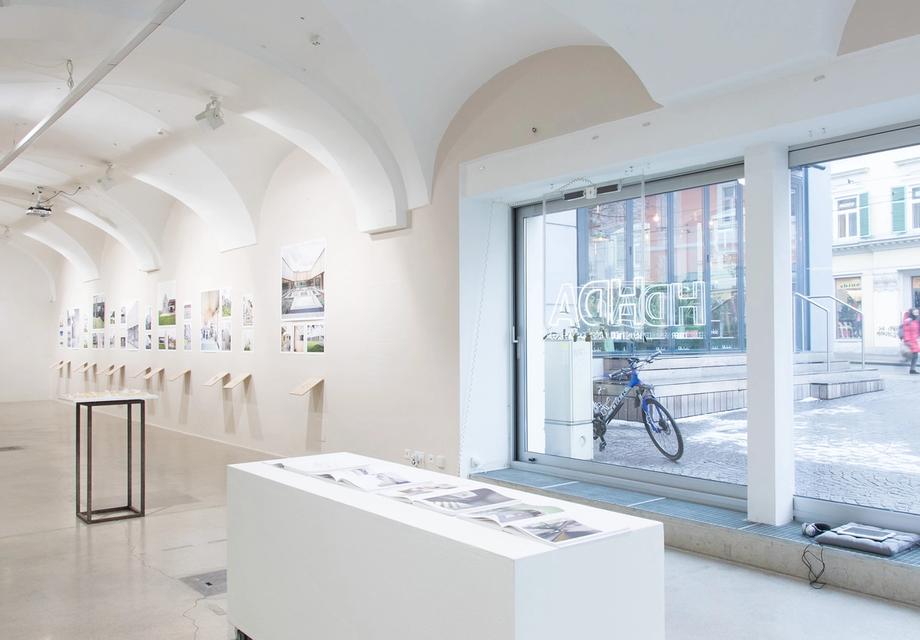 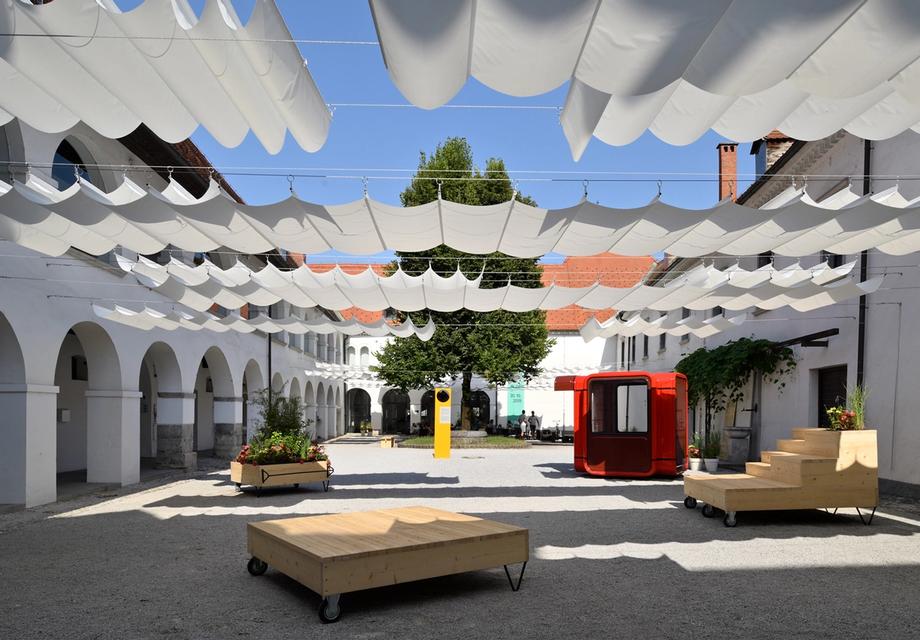 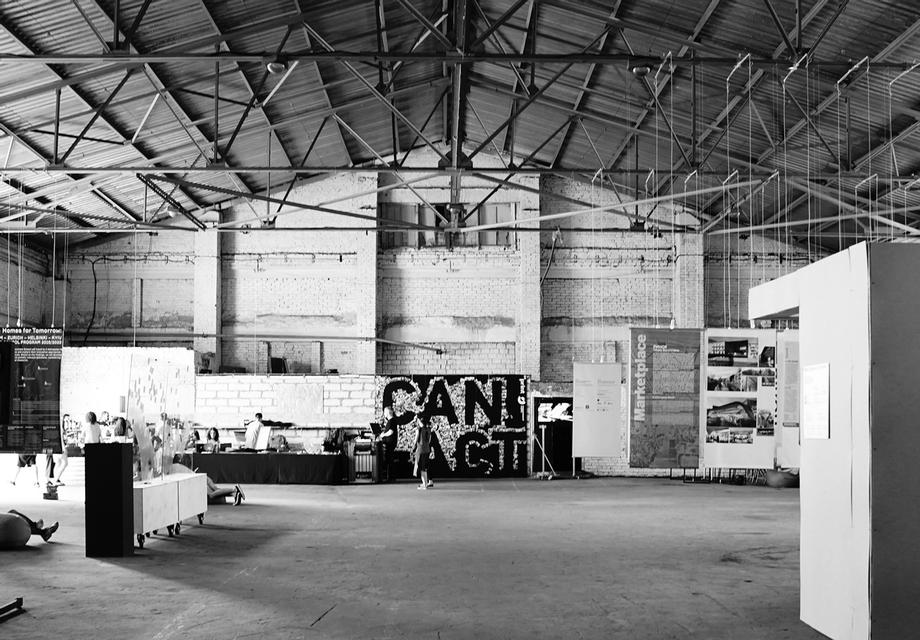 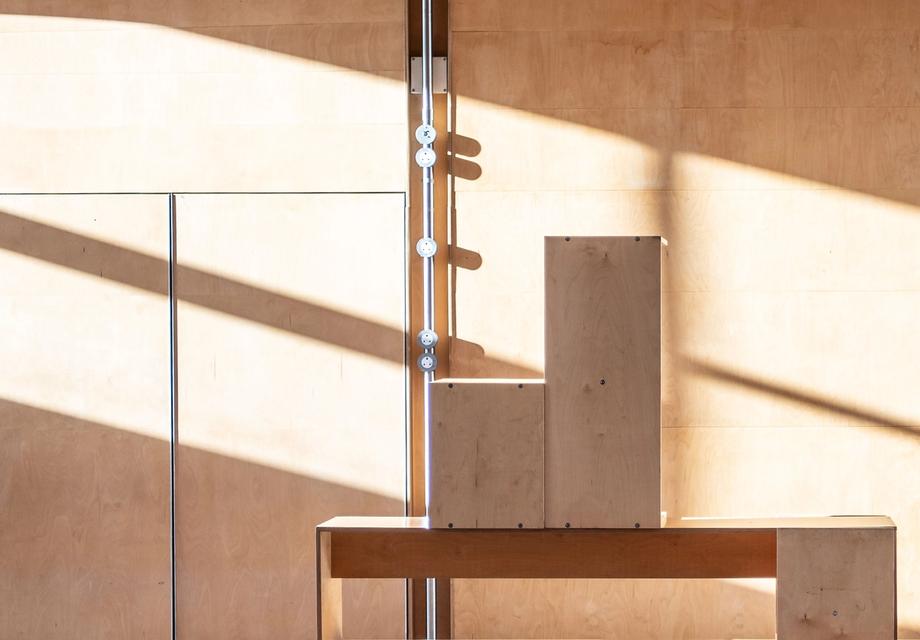 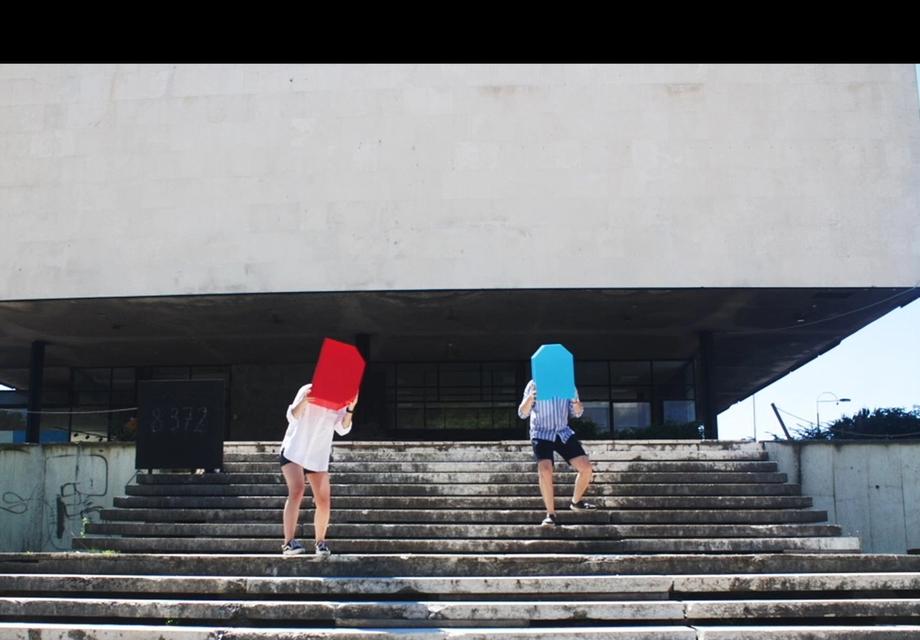 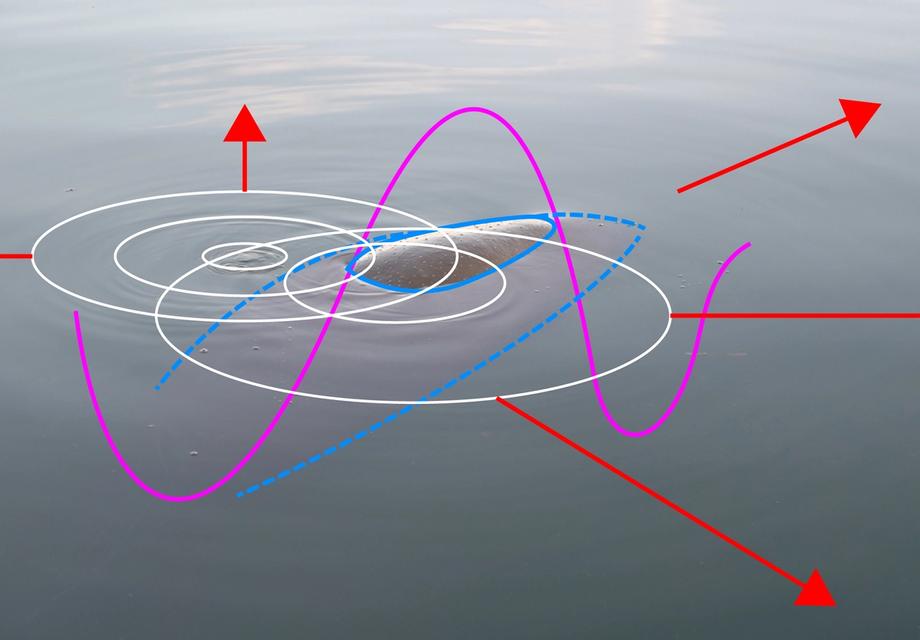 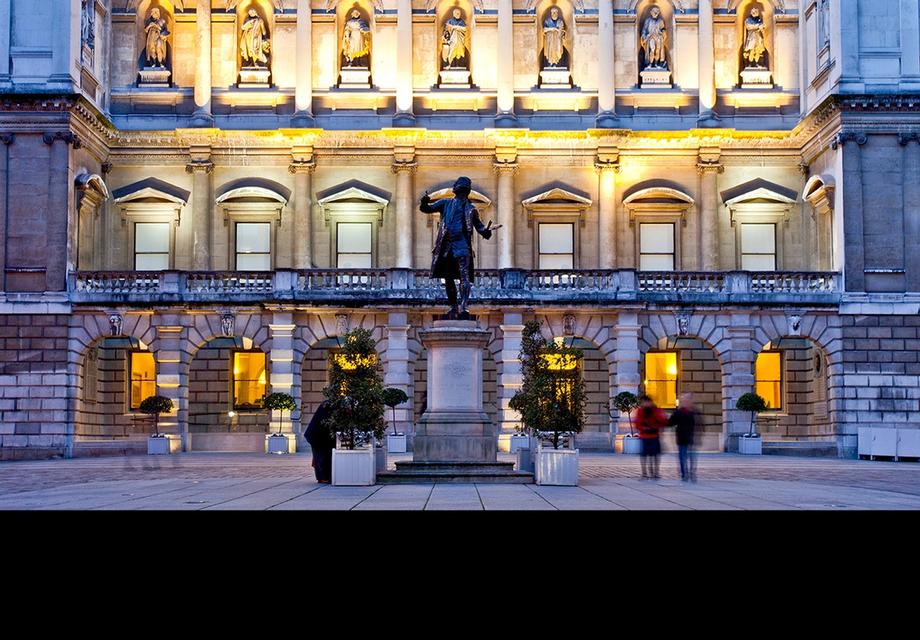 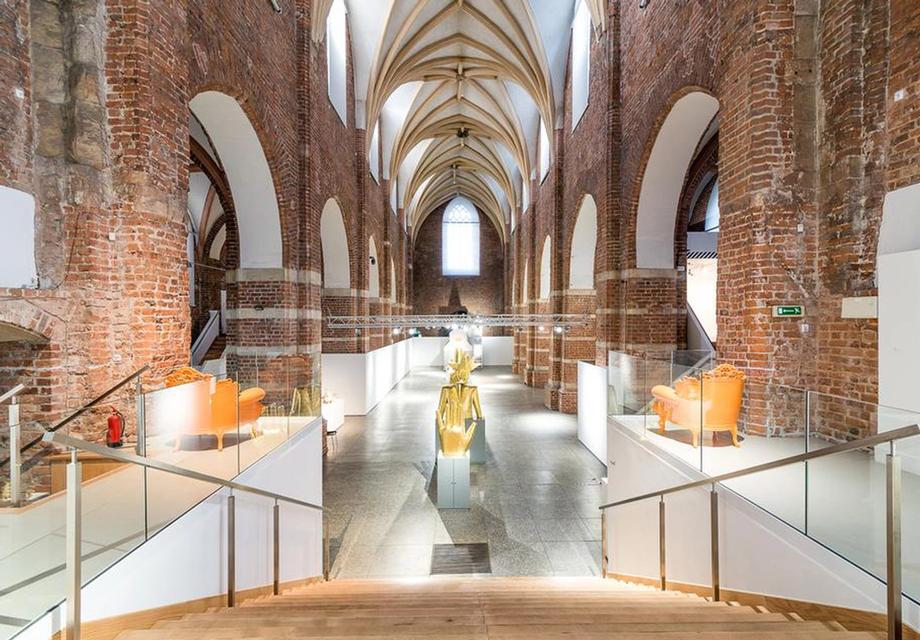