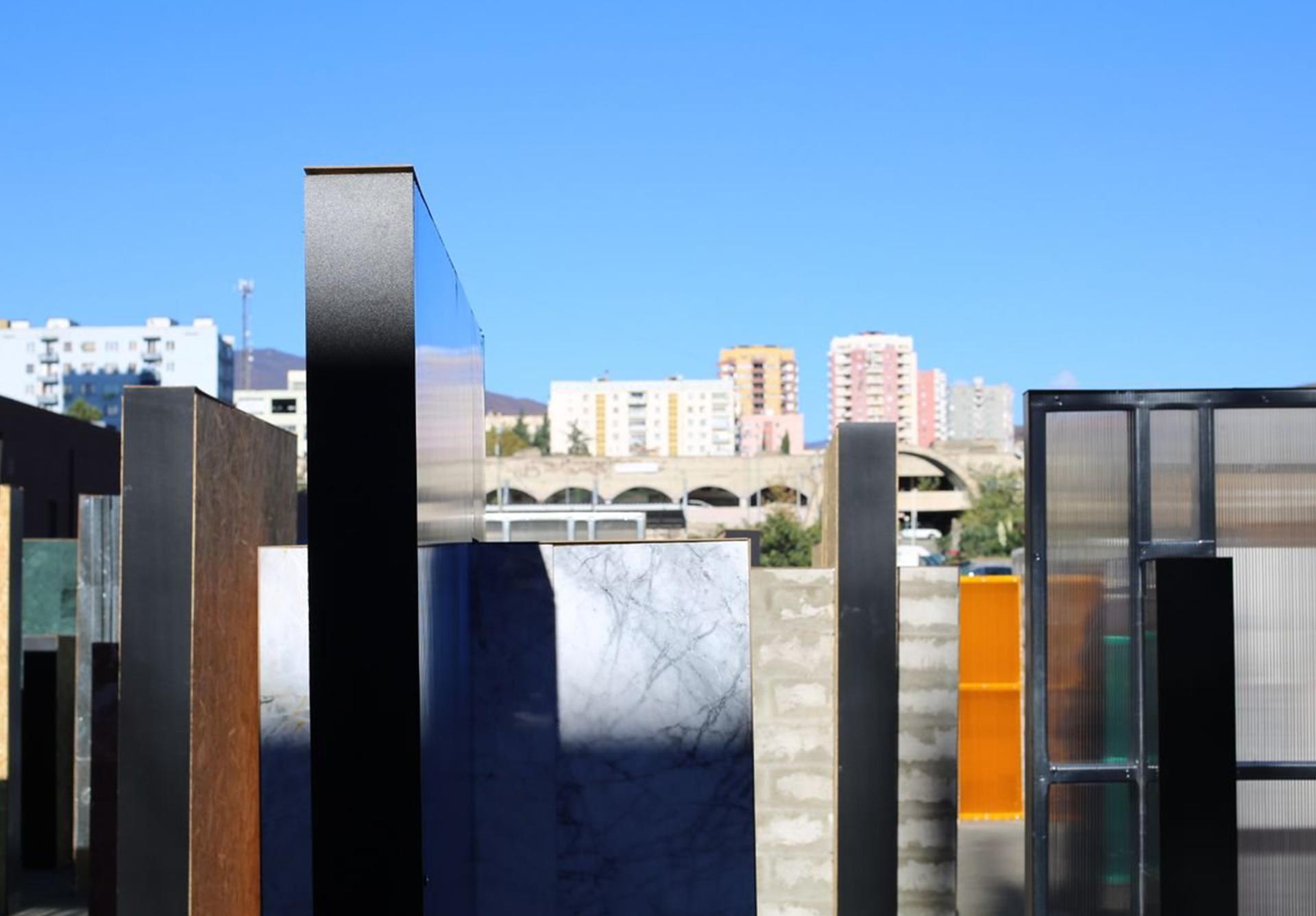 IN THE ROOM
Room 2

Even before the pandemic forced us to do so, c/o now started to shift Lucius Burckhardt's strollology into the digital space. The so-called Googlewalks undertaken for this contribution respond to the question posed by the Tbilisi Architecture Biennale 2020 — What do we have in common? — and the upcoming theme of the Future Architecture platform — Landscapes of Care. The resulting mission statement for c/o now's work is explained and developed upon by their guest, researcher Lela Rekhviashvili.

Written and directed by c/o now

All episodes show artistically and educationally motivated footage shot in Google Street View in good conscience and in accordance with Google's guidelines.

By organising a multi-platform series of events, installations, lectures, and performances, the Tbilisi Architecture Biennial (TAB) aims to catalyse a critical discussion within the city. TAB provides a focused space where local, regional, and international professionals from diverse disciplines unite to discuss actual architectural and urban topics, share their ideas, arguments, and positions. The TAB platform will join forces to generate exhibitions, new architectural installations, spatial experiments, symposiums and other activities related to the theme of the event. The topic, location as well as a curator will change for each event. 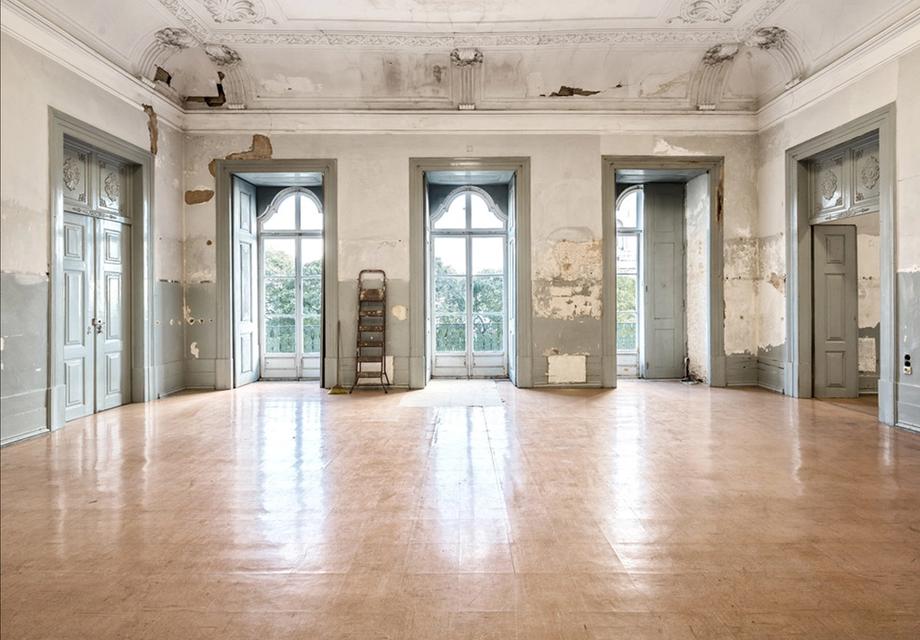 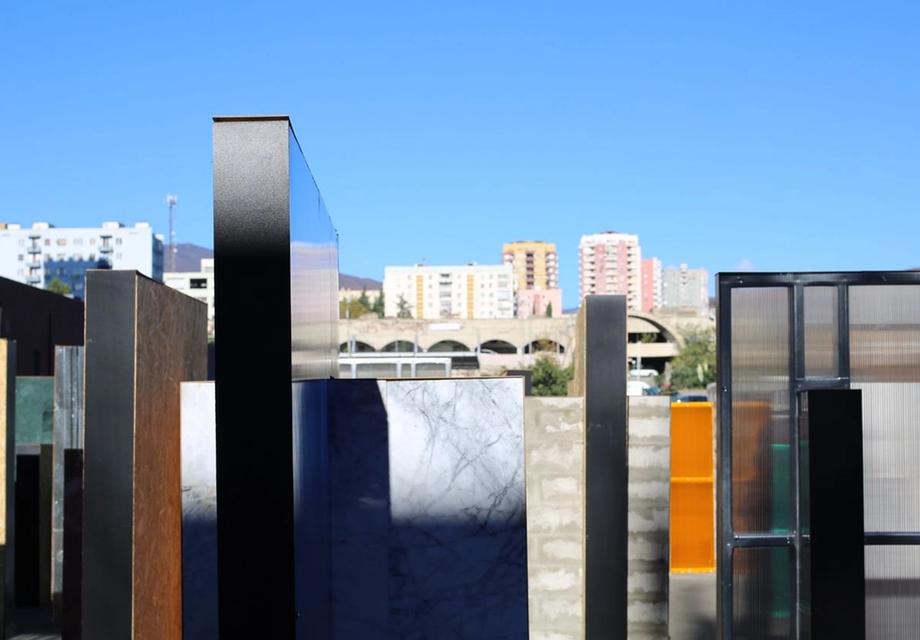 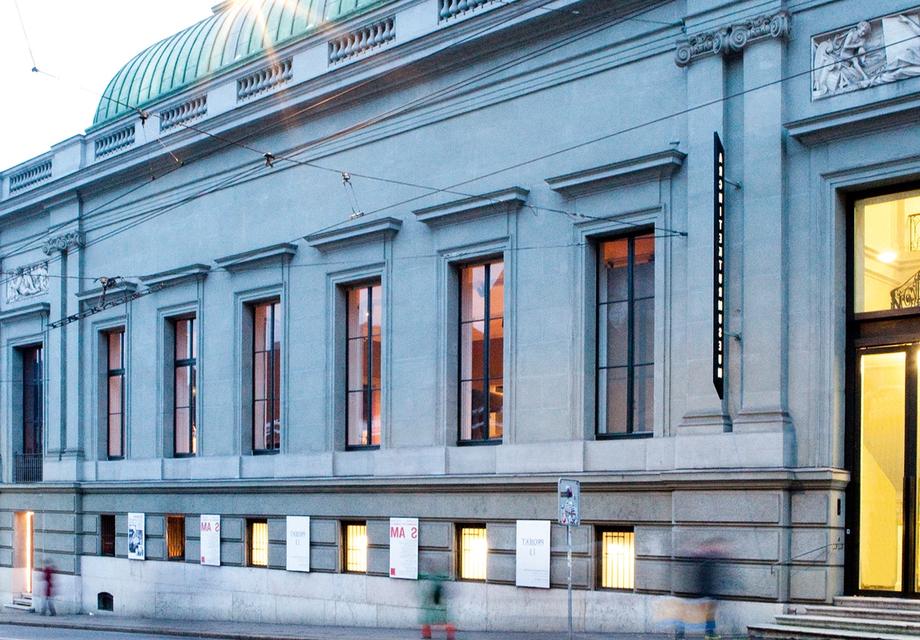 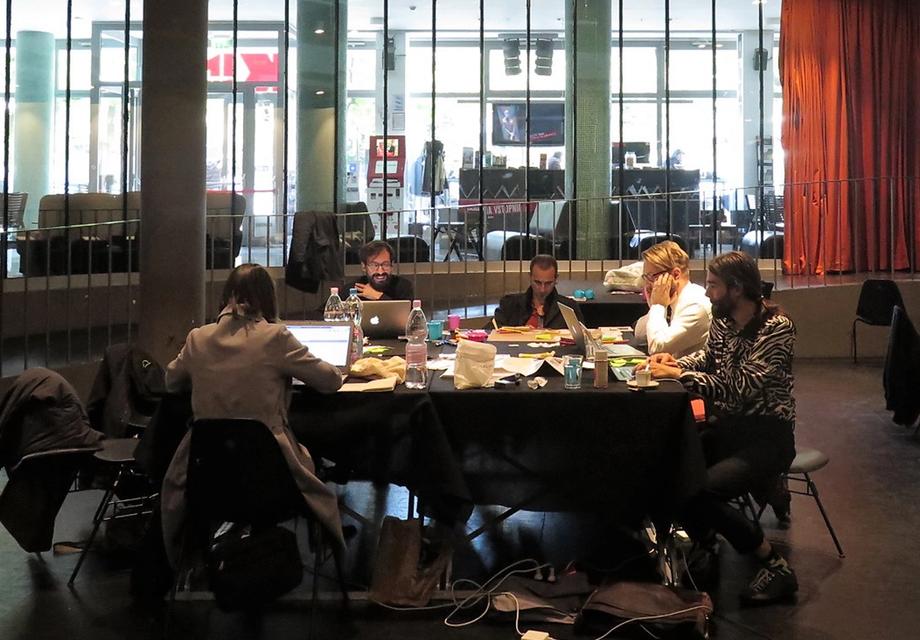 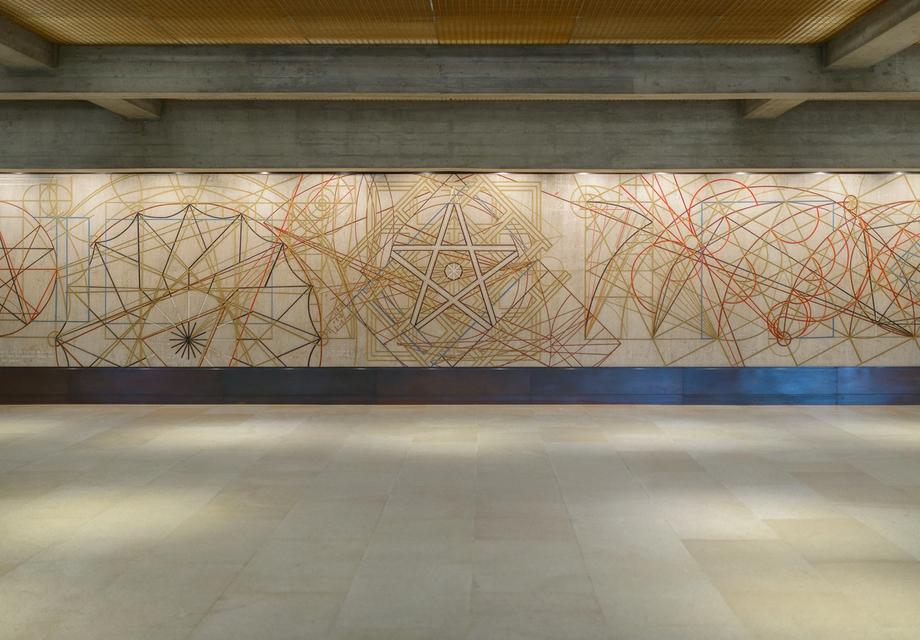 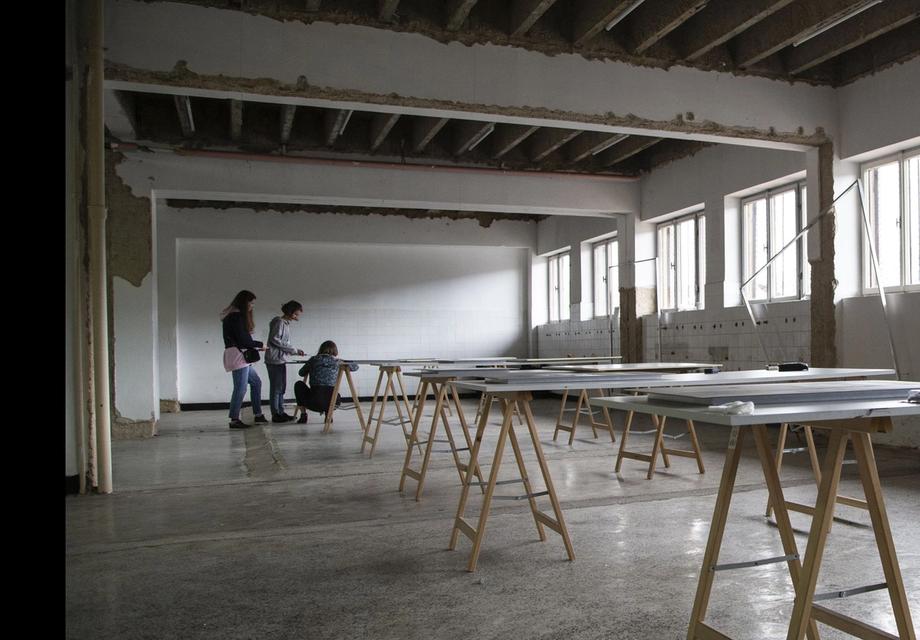 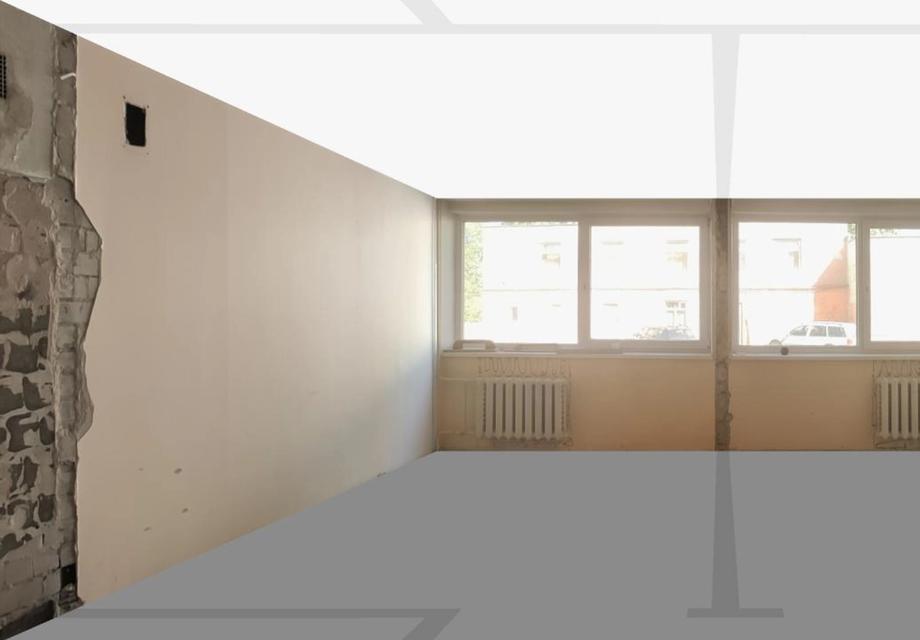 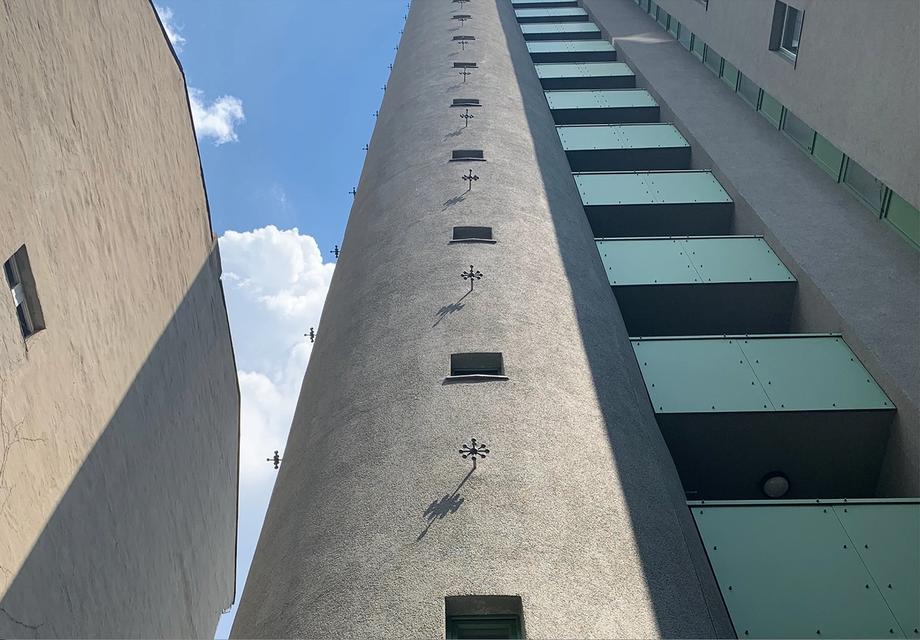 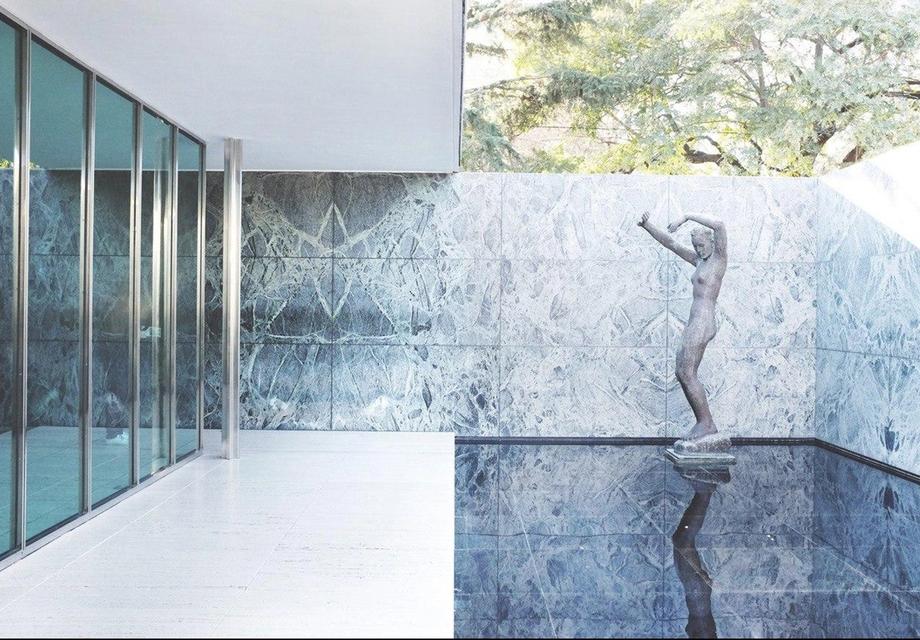 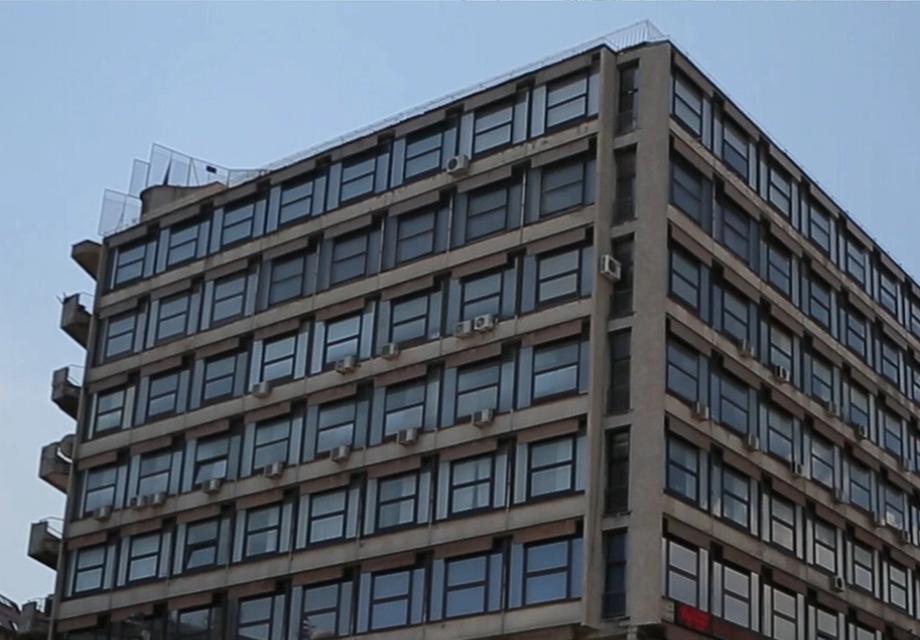 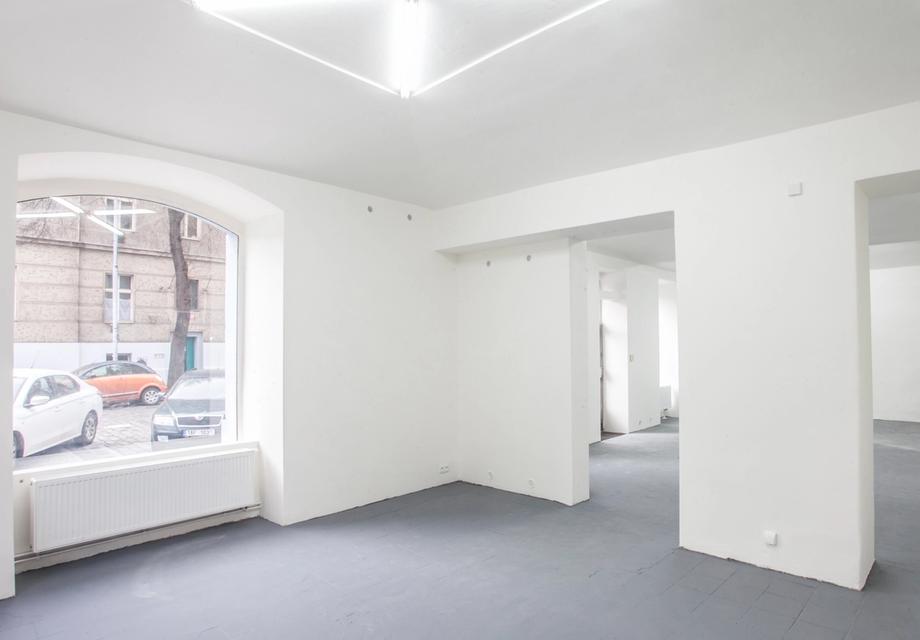 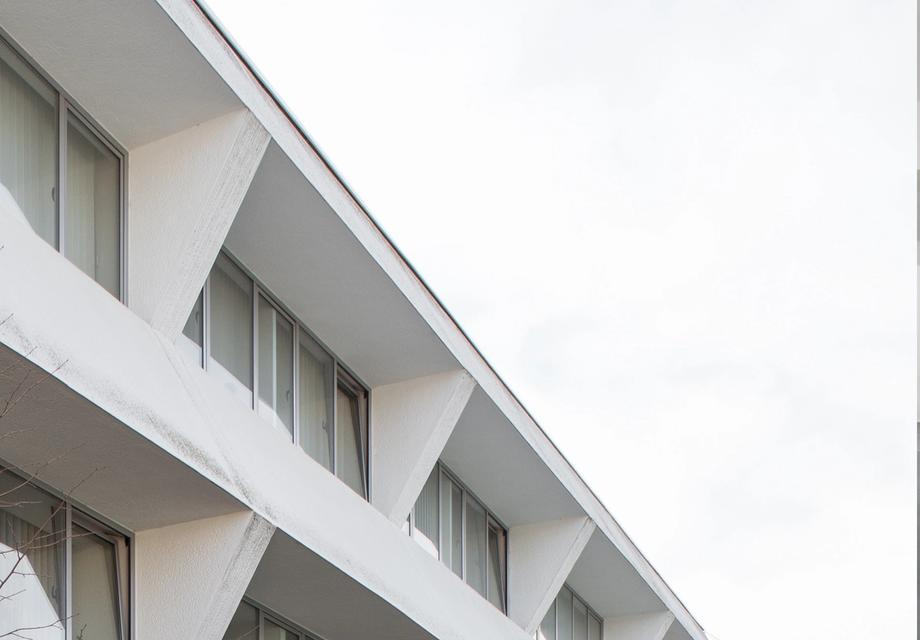 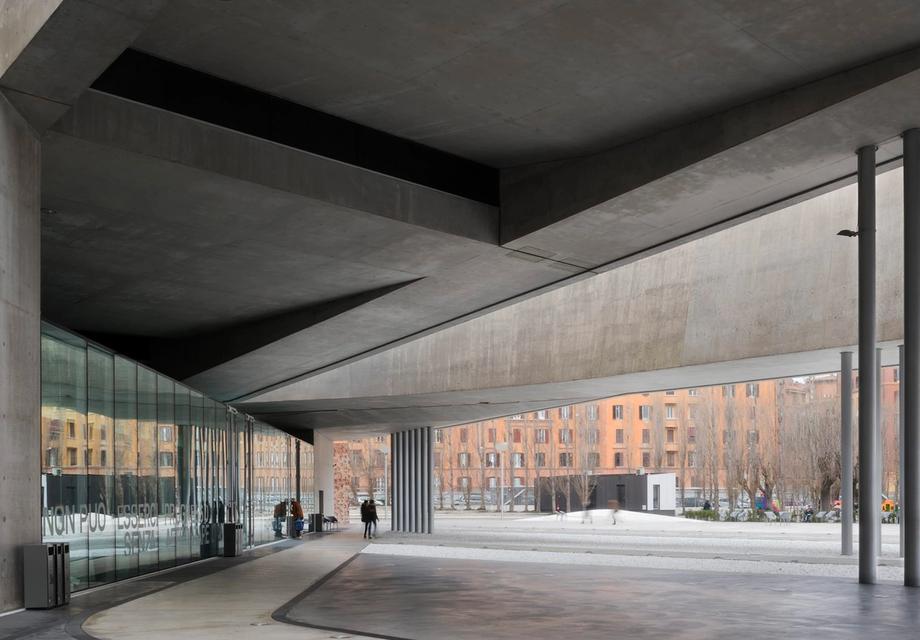 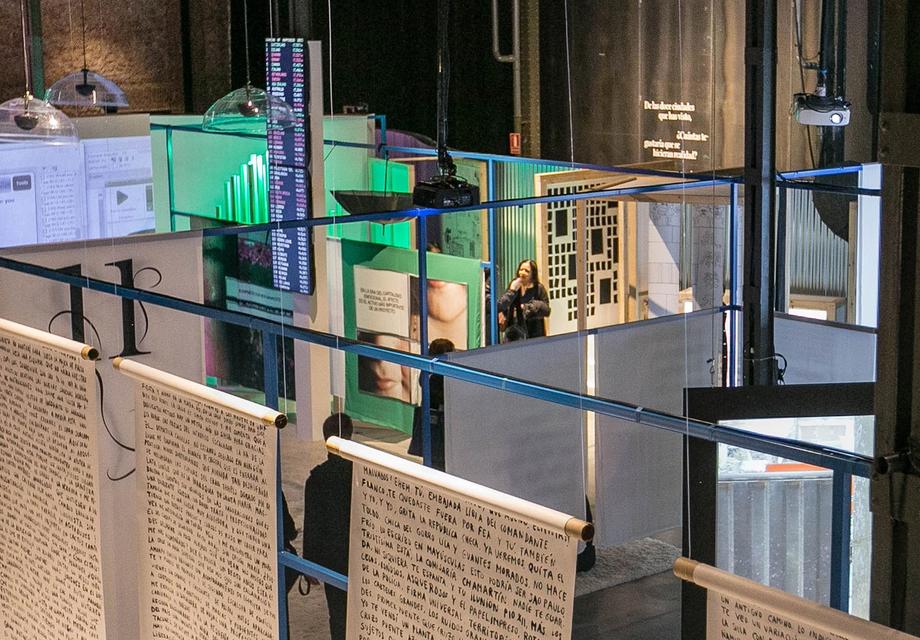 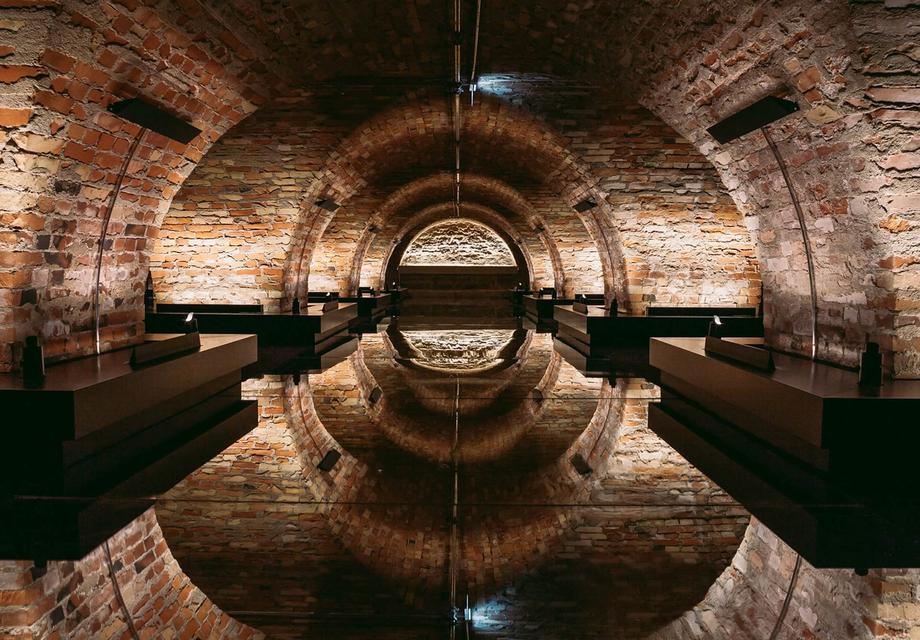 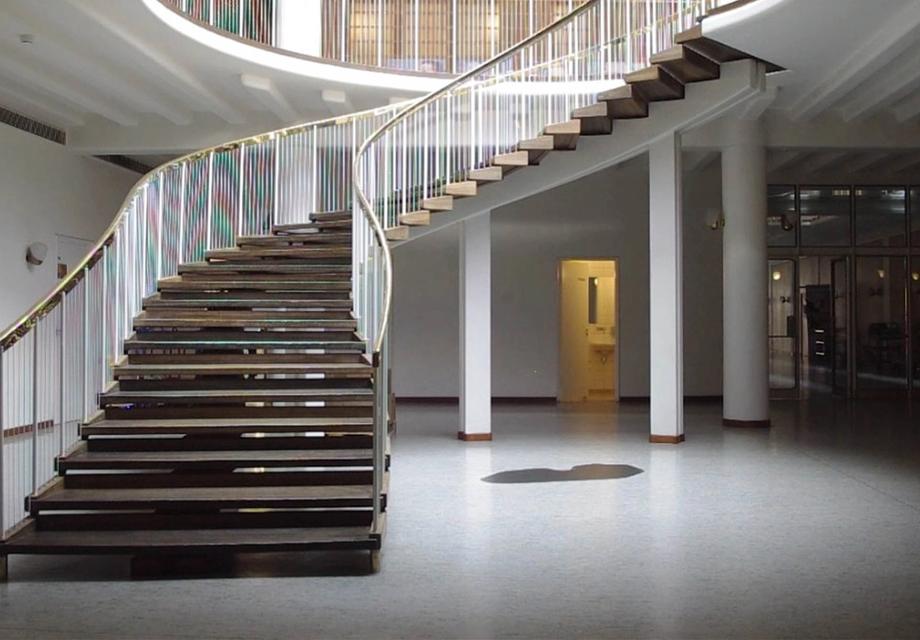 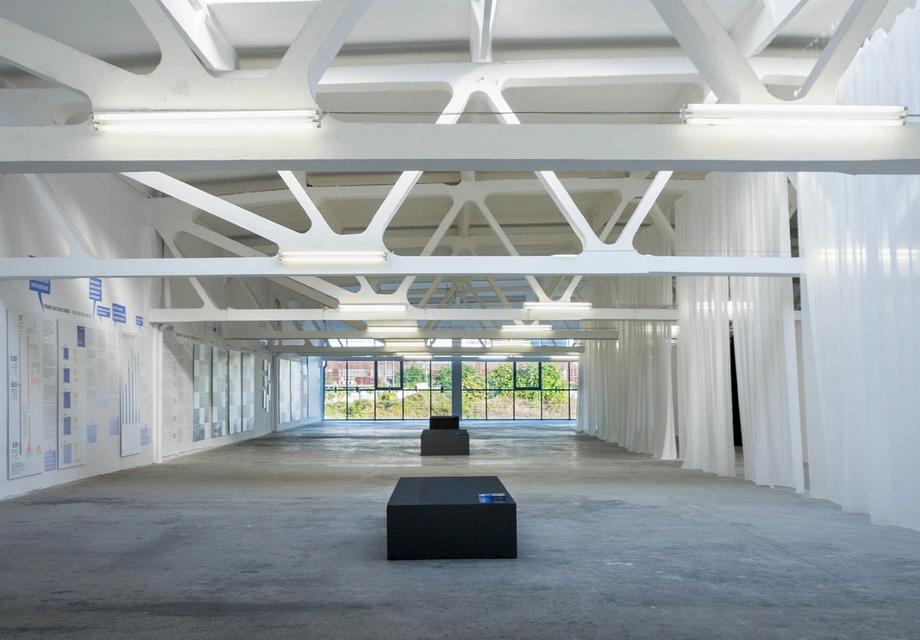 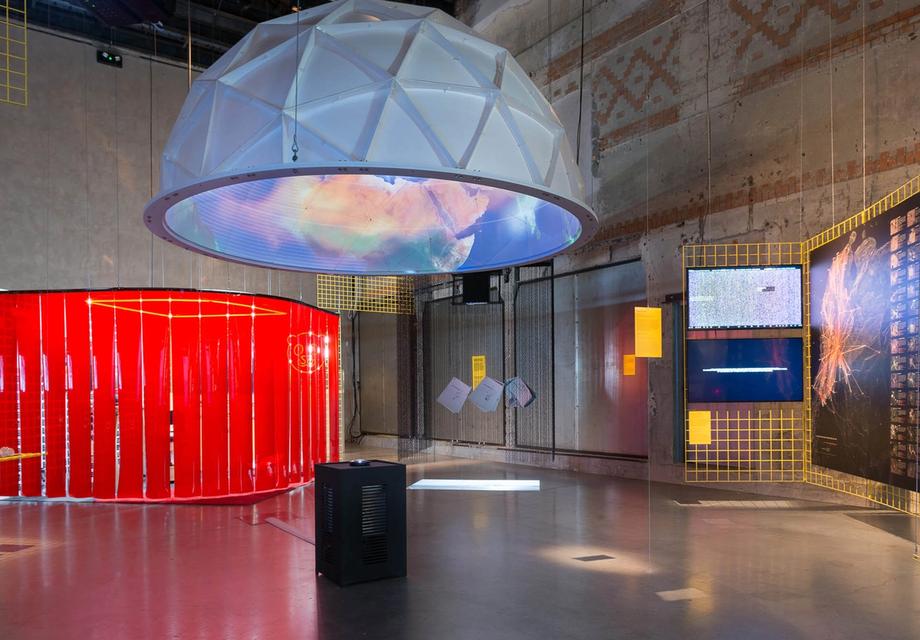 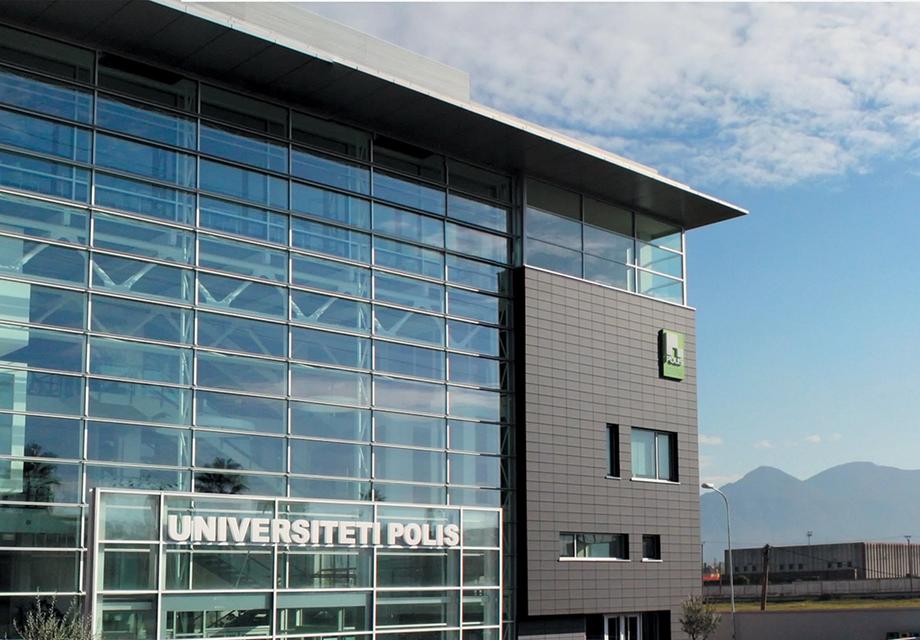 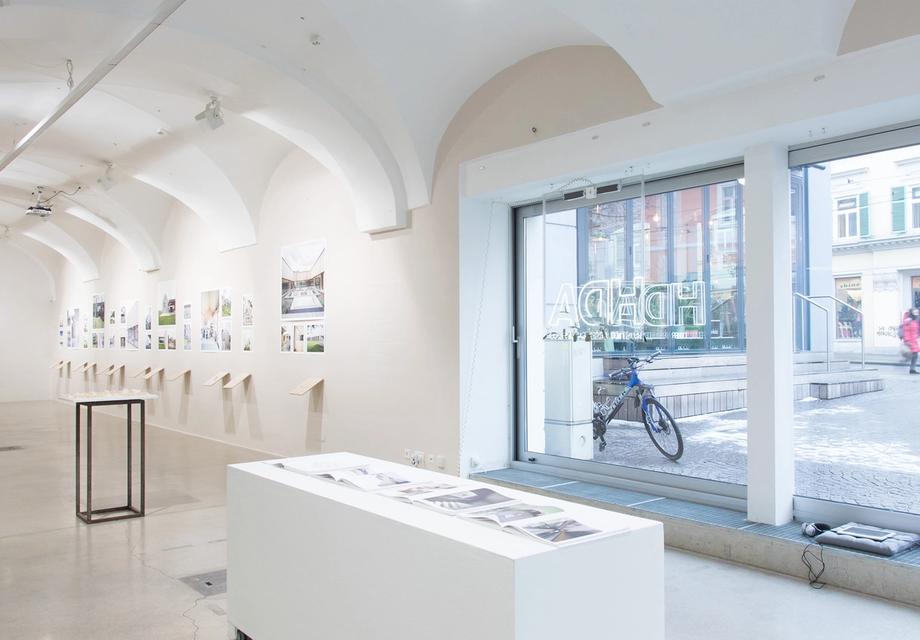 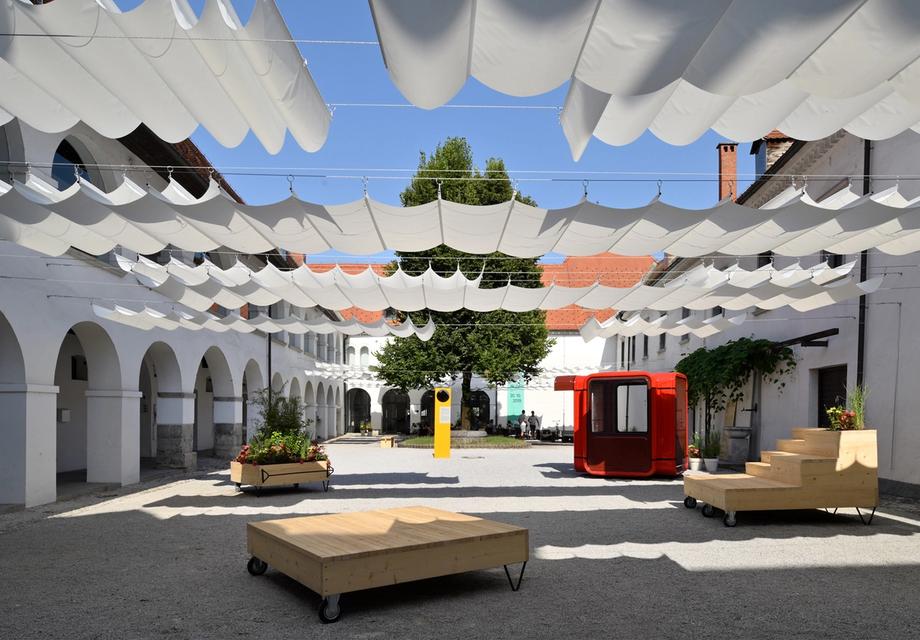 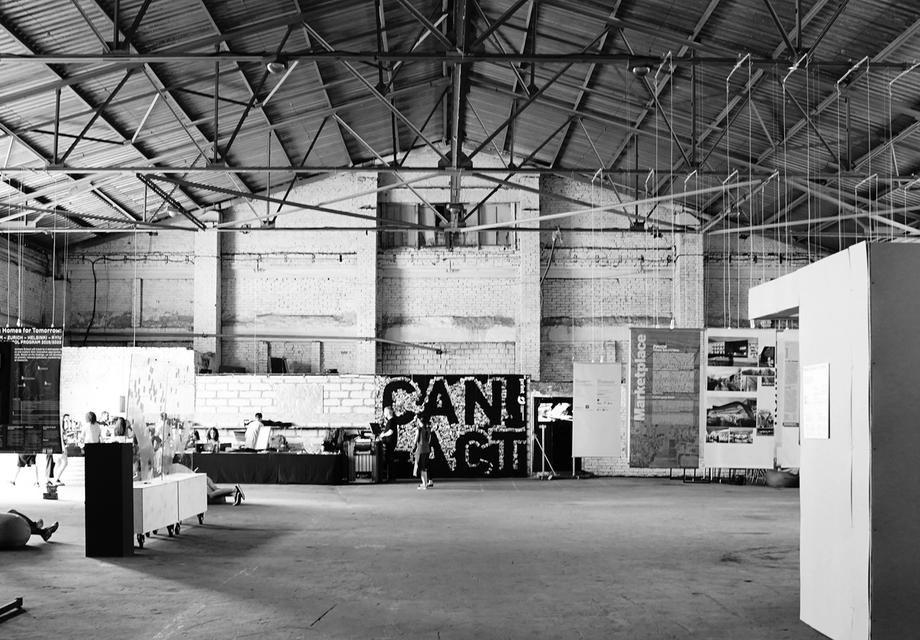 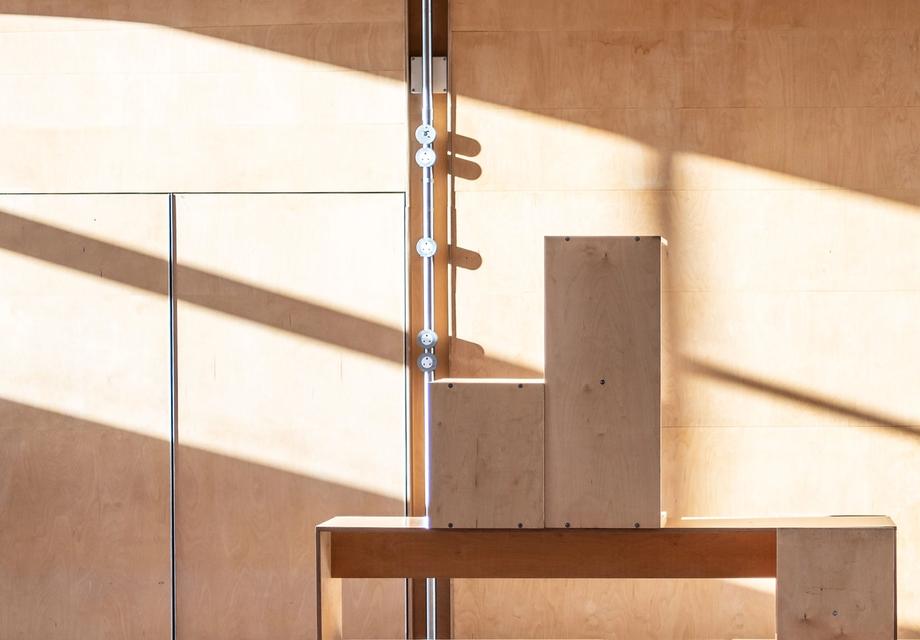 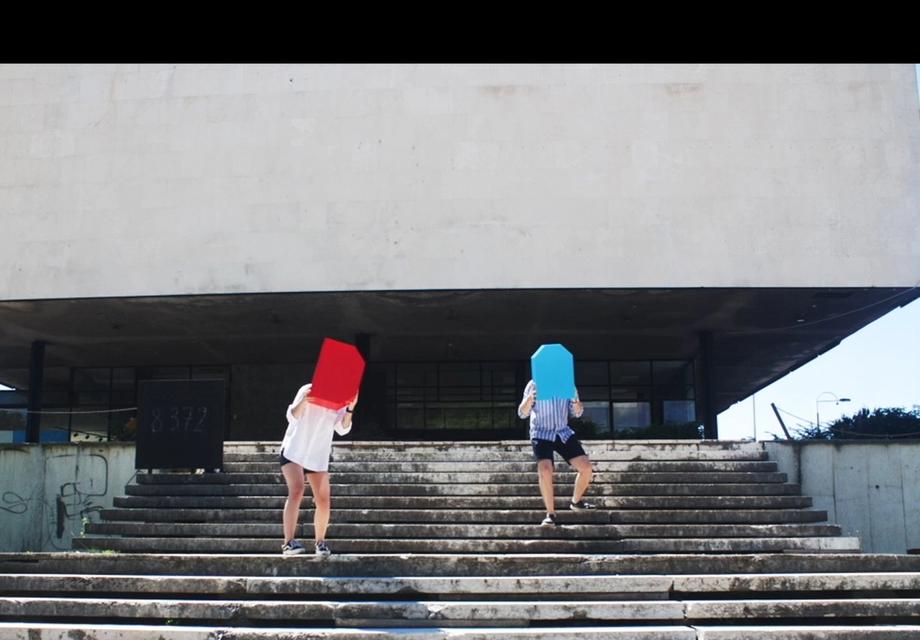 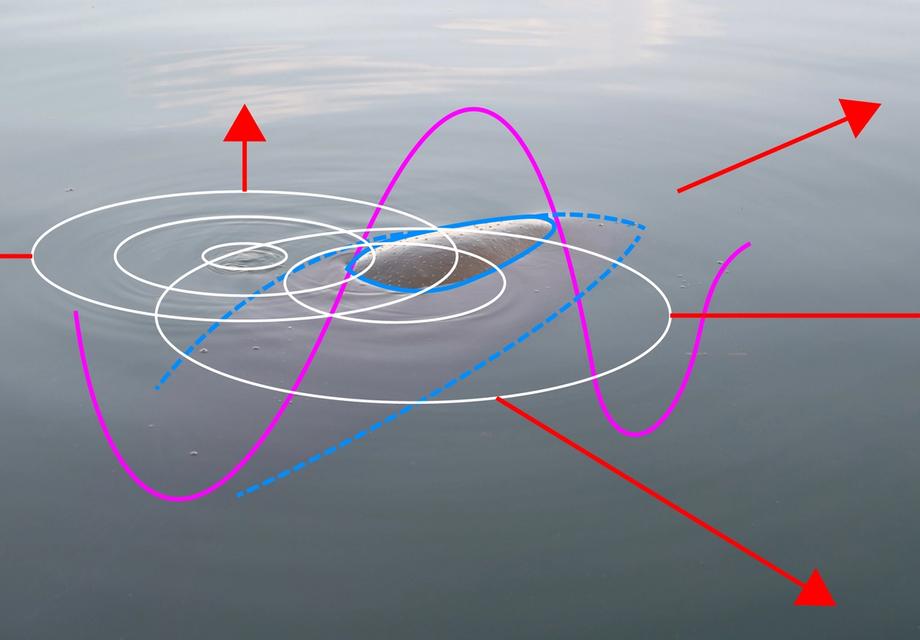 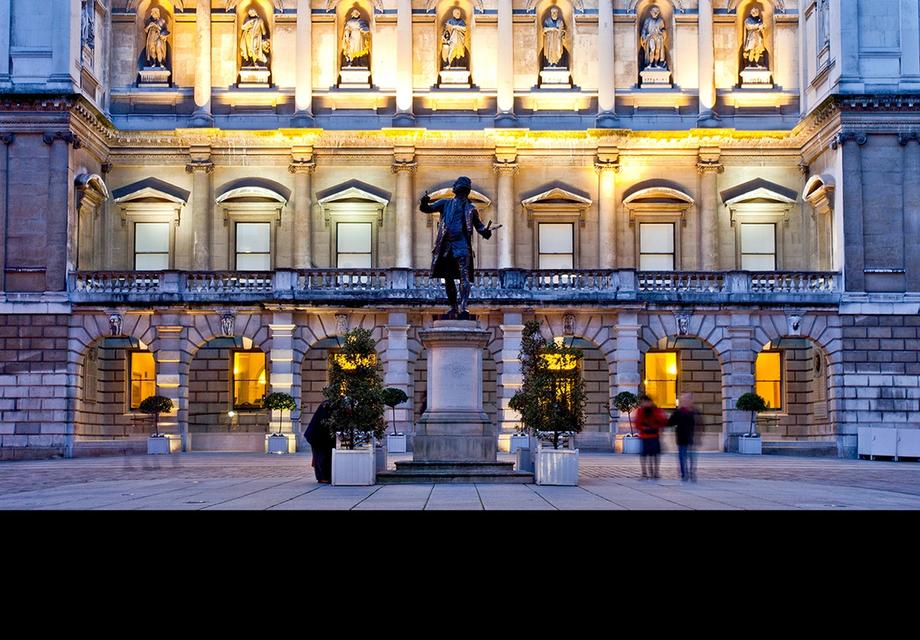 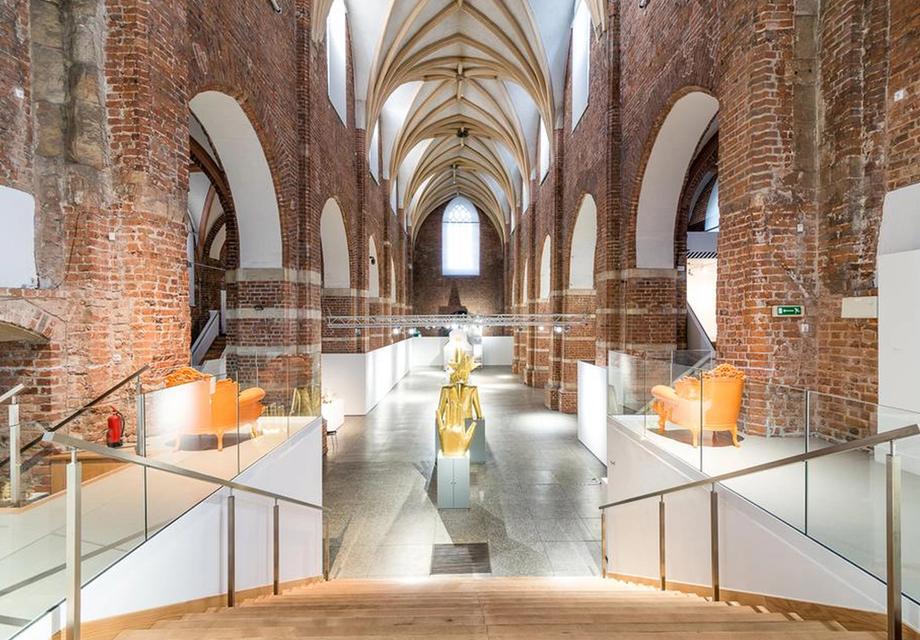